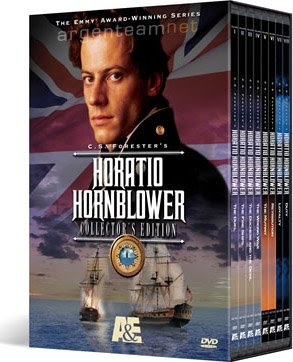 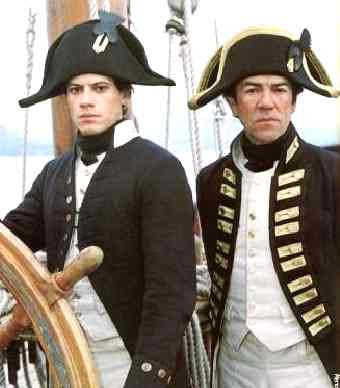 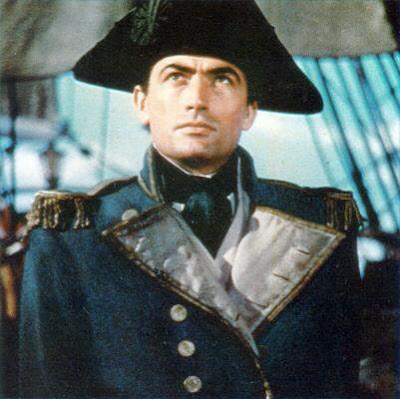 This last weekend I spent 14 plus hours watching the 8 movies on DVD of the "Hornblower" series from the A&E cable network. I have seen the set on sale at Costco a number of times and was put off by it's price. However, I found the Jackson County library had the set so I "checked it out." Unlike Netflix I could get the entire 8 DVD set at one time. A great way to beat the heat here in Southern Oregon by sailing the high seas with Horatio Hornblower and his fictional exploits during the Napoleonic Wars. Hornblower is the fictional British naval hero of a series of novels by C. S. Forester, written in the 1930's to the 1960's and later the subject of films and television programs. According to Wikipedia, Ernest Hemingway is quoted as saying, "I recommend Forester to everyone literate I know." and Winston Churchill stated, "I find Hornblower admirable." The 8 movies are each self contained movies of his life and not a mini series. The first movie starts with him being a young 17 year old midshipman and the last movie has him as the captain of a ship.

I first fell in love with he character of Hornblower when I saw the 1951 film "Captain Horatio Hornblower" which stared Gregory Peck in the title role and Virgina Mayo as the love interest at a drive-in movie theater with my parents. In that movie Peck plays Hornblower later in life as an older more experienced naval ships captain. He has that "stiff upper lip" quality I so admire in some Englishmen. About a year ago I bought that movie on DVD.

Gene Roddenberry was influenced by the Hornblower character while creating the Star Trek characters James T. Kirk. In fact one of the few things I find unrealistic about the Hornblower movies is he,as captain of his ship, always leads the on shore missions just as Captain Kirk does from the star ship Enterprise.

In the A& E series Ioan Gruffudd plays Horatio Hornblower and
Robert Lindsay plays Captain (and later Commodore and Admiral) Sir Edward Pellew. Captain and later Admiral Pellew is Hornblowers mentor and I particularly like the father/son relationship that develops between the two men. Gruffudd also is in the excellent movie "Amazing Grace" (2006) and plays the British slavery abolitionist William Wilberforce. He was also in the movie "Black Hawk Down."

On of my favorite quotes from the last movie of the series called "Duty:"

Admiral Sir Edward Pellew: You see things, sir, that others do not. One thing you do not question is your loyalty to your King. One day,
Hornblower, you'll fight for more than England.

Commander Horatio Hornblower: What is there more than England?

Admiral Sir Edward Pellew: [He pointedly does not answer]


At the 1980 Democratic National Convention, President Jimmy Carter was in the midst of his accepting the party's nomination for a second term, when he invoked the full name of the late Vice-President Humphrey. In doing so, he gaffed the name, referring to "Hubert Horatio Hornblower....Humphrey!" I remember watching that on TV and had a good laugh at Jimmy Carter's expense. I liked Hubert Horatio Humphrey but he loved to talk and I have no doubt that is what Carter called him in private!

Another movie that is on the same historical period is "Master and Commander"(2003) with Russell Crowe. I have that movie on Blu-ray DVD.

At the end of the weekend It was hard to take the Hornblower DVD set back to the library. It was like saying good-by to an old friend.

Last night I re watched my copy on DVD of the 1951 film "Captain Horatio Hornblower" which stared Gregory Peck in the title role and Virgina Mayo as the love interest. It takes place at a time after the last movie of the A&E series and has a lot more meaning after you have the "back story" of the the A&E films. The 1951 movie has some "Hollywood" touches that are "corny" but for the most part it holds up very well and in some ways is more emotionally compelling. Virginia Mayo adds a lot! She was very beautiful. Nice love story. 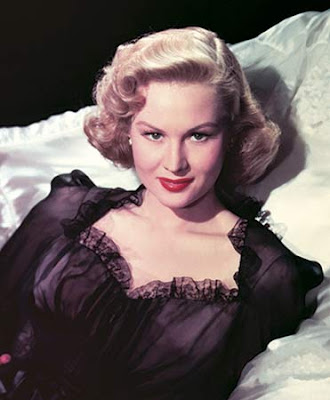 Jim Wickre
Frankfort, Kentucky, United States
My wife and I have been married for the last 46years. We have two adult children who because of work/education live on the East Coast. We are very proud of them. Prior to retirement I was a municipal court judge and attorney. My wife worked with me as a para legal. I grew up in Coos Bay/North Bend Oregon and graduated from North Bend High School. I graduated from the University of Oregon in Eugene both undergraduate and law school. Between college and law school I spent two years in the U.S. Army (1969-1971).My passion Is the Oregon Ducks!Go Ducks! Update: in 2020 our home along with thousands of other homes in Southern Oregon was destroyed in a wild fire. As a result we retired a few months earlier than planned and moved to Kentucky to be near our son.

"The things that will destroy America are prosperity-at-any-price, peace - at -any -price, safty first instead of duty -first, the love of soft living and the get-rich- quick theory of life" 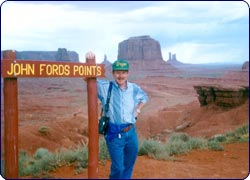 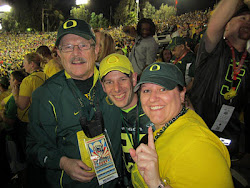 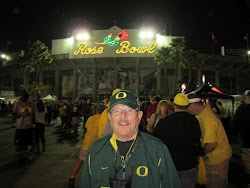 Links to My Favorite Sites

Thanks NCAA & Oregon Board of Ed.